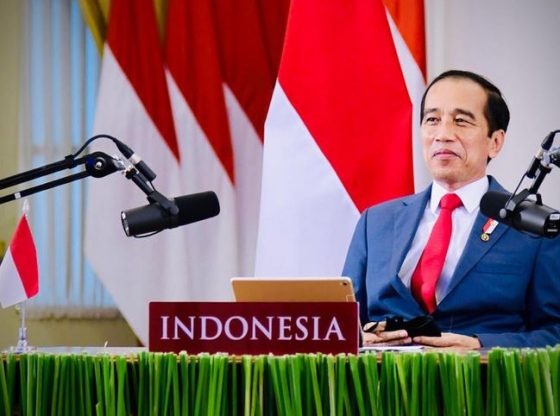 Earlier this week, presidential spokesman Fadjroel Rachman was appointed Indonesia’s ambassador to Kazakhstan, leaving President Joko “Jokowi” Widodo to search for another person to fill in the paradoxical post.

Prior to his inauguration, Fadjroel had sought to downplay concerns about the President not having a mouthpiece, saying there were other state officials – State Secretary Pratikno, Cabinet Secretary Pramono Anung and Presidential Chief of Staff Moeldoko, as well as a host of special staffers – who would competently fill the void.

“There are actually quite a few who can carry out the task of conveying information from the [Presidential] Palace to the public,” Fadjroel said last week.