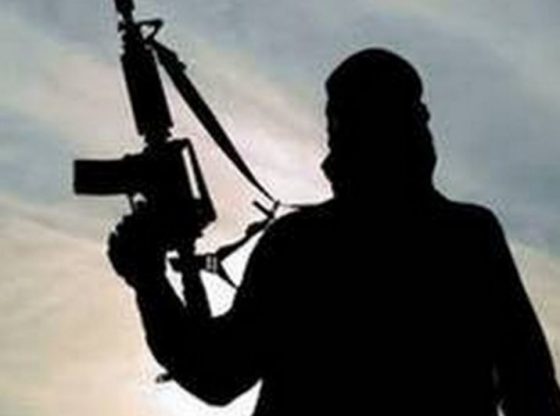 Baghdad [Iraq], October 27: Five villagers were killed and three wounded in an overnight attack on a village in Iraq’s eastern province of Diyala, a provincial police source said on Wednesday.

Gunmen, said to be terrorists of the extremist Islamic State (IS) group, opened fire on the village of Nahr al-Imam near the town of al-Maqdadiyah, some 100 km northeast of the Iraqi capital Baghdad, Alaa al-Saadi from the provincial police told Xinhua.
The attack came a few hours after a deadly attack, carried out by IS terrorists on Tuesday evening, on the nearby village of al-Rashad that killed up to 12 people and wounded eight others, according to the latest police reports.
Late on Tuesday night, al-Saadi reportedly put the toll of IS attack on al-Rashad village at 10 killed and 12 wounded.
On Wednesday, Iraqi Prime Minister Mustafa al-Kadhimi, also commander-in-chief of the Iraqi forces, ordered the Iraqi forces to track down IS remnants and to intensify the intelligence effort to prevent the recurrence of such security breaches, the official Iraqi News Agency (INA) reported.
A security delegation of the Joint Operations Command visited the sites of the attack near the town of al-Maqdadiyah and discussed the situation with the army and police commanders responsible for the security in the area, INA quoted Yahia Rasoul, spokesperson of the commander-in-chief of the Iraqi forces, as saying.
The security situation in Iraq has been improving since the Iraqi forces defeated IS in 2017. However, IS remnants have since melted into urban centers, deserts, and rugged areas, carrying out frequent guerilla attacks against security forces and civilians.