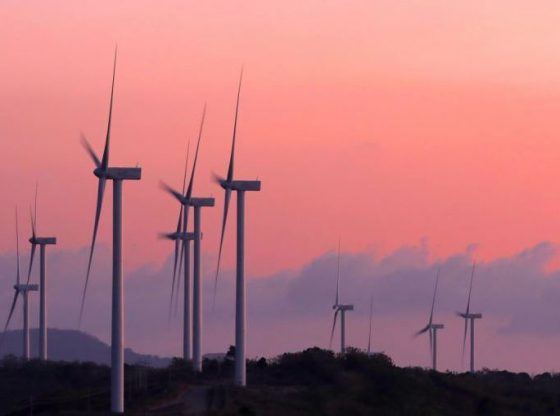 An ambitious plan by the Indonesian government to drastically cut the use of coal for electricity production in the next 10 years will be difficult to achieve unless incentives are provided for renewable energy projects for private investors, say experts.

In its 10-year electricity procurement plan (RUPTL) released recently, the government outlined plans to have just over half the number of power plants targeted for construction to rely on renewable energy, the first time this has happened.

Private investors – domestic and overseas – have regularly been invited to build power plants in Indonesia and sell electricity to state utility PLN, which has the monopoly to supply households.

There are no plans under the latest RUPTL, which is updated annually, to build coal-fired power plants other than those previously committed.

Experts, though, were sceptical about private sector involvement in renewable energy projects.

“The government has stepped up campaigns and fixed red tape, but more is needed. If we are serious about this, we have to make pricing attractive to investors doing the projects,” Mr Komaidi Notonegoro, the executive director of the Reforminer Institute, an independent body, told The Straits Times.

Indonesian Solar Energy Association (AESI) chairman Fabby Tumiwa agreed, pointing out that the industry has been waiting for two years for changes to the “investor-unfriendly formula” that PLN would use to pay contractors.

The pricing cap PLN has promised to pay contractors for renewable projects – even to those in high-risk or remote regions – does not reflect fair business practices, Mr Fabby said, adding that pricing should be mutually discussed and take into account differing risks for investors.

He attributed the pricing issue for low investment in new renewable projects in Indonesia in the past two years.

Mr Fabby has also suggested that PLN ought to be forthcoming on information regarding projects on offer and for schedules of tenders to be made public at least three years ahead of schedule and at regular intervals so investors could prepare.

When asked about the government’s 2021-2030 renewable targets, Mr Fabby said: “If the rules are not revised, among other things, on pricing and auction processes, such targets would remain mere numbers. They will not be realised.”

As Prakash Jha’s Aashram comes under attack, here’s a look at controversial ‘babas’ of India
Govt to make PCR test mandatory for travel ahead of holiday season