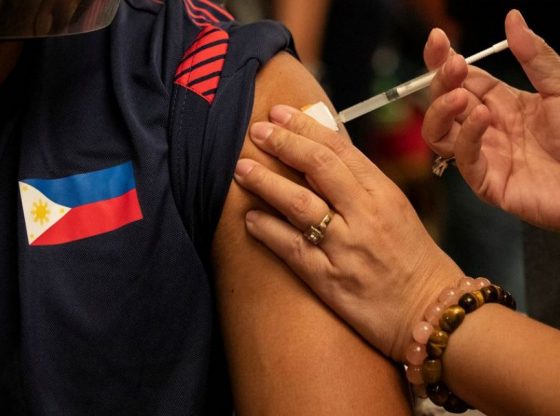 The Philippines will start testing a combination of coronavirus vaccines this week or early in November, a cabinet official said on Monday, as the Southeast Asian nation seeks higher efficacy for its inoculation programme to allow further reopening of the economy.

The government is recruiting up to 1,500 unvaccinated individuals for trials that will involve mixing China’s Sinovac shots with other brands, Science and Technology Undersecretary Rowena Guevara told DZMM radio station.

“We need to know what is the best combination of vaccines for Filipinos,” Guevara said, adding that other countries reported higher efficacy after mixing doses.

With nearly 2.8 million COVID-19 cases and almost 42,000 deaths, the Philippines has the second-highest infections and fatalities in Southeast Asia.

The Philippines has fully inoculated 25.7 million people, or a third of its vaccine-eligible population, as of Oct. 24, government data shows. Of the 97.7 million shots delivered in the country, nearly half were from Sinovac.

Lengthy and strict lockdowns last year cut millions of jobs and decimated the consumption-driven Philippine economy, which was among the fastest growing in Asia before the pandemic.