Fans pray for ‘peace’ ahead of India-Pakistan clash 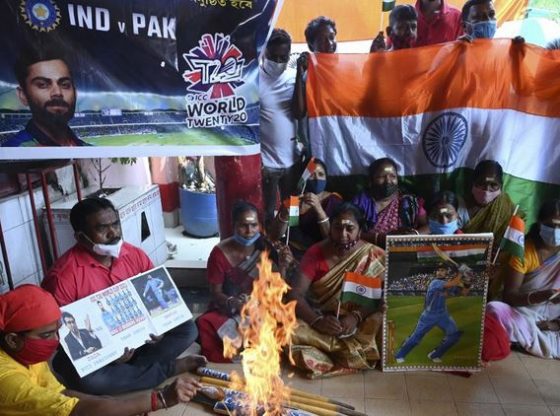 Fans of India and Pakistan called for “peace” and more cricket between the two Asian giants ahead of the blockbuster clash at the Twenty20 World Cup on Sunday. The arch rivals will lock horns in Dubai in one of the biggest games of the tournament with an expected television audience of up to one billion people. But matches between the two cricket-crazy nations are few and far between with India cutting bilateral ties with its neighbours since 2007.