US State Department official is blasted for challenging ‘one China’ principle 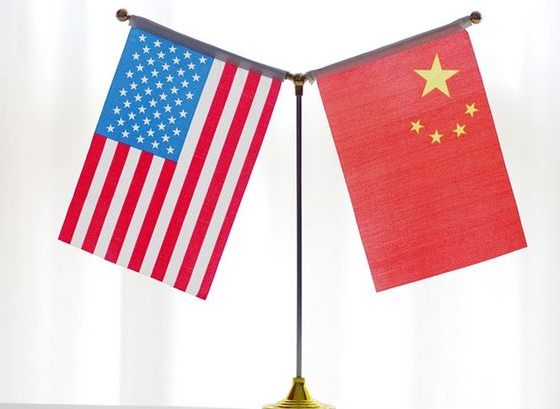 China has expressed its firm opposition and lodged a solemn representation with the US after a senior US State Department official criticized Beijing for using UN Resolution 2758 to block Taiwan from participating in UN activities, which is a blatant challenge to the one-China principle and a serious political provocation to China, spokesperson of the Chinese Embassy in the US said.

The US official’s comments disregard facts and are highly misleading. Their true purpose is to create “one China, one Taiwan”, and challenge the one-China principle. This is a serious political provocation to China and a malign distortion of international law and universally recognized norms governing international relations.

China expresses its firm opposition and has lodged a solemn representation with the US.

The remarks were made on Friday, one day after an official of the Bureau of East Asian and Pacific Affairs (EAP) of the US Department of State made a baseless accusation against China at an event organized by the German Marshall Fund. The official claimed that China “misused” the UN General Assembly Resolution 2758 to block Taiwan island from participating in UN activities, and called for action to enable Taiwan to better participate.

The UN is an inter-governmental international organization composed of sovereign states. Article 4 of the UN Charter clearly states that only sovereign states have the right to become members of the UN, said China’s embassy.

On October 25, 1971, the UN General Assembly adopted Resolution 2758, restoring the seat of the People’s Republic of China in the UN and all its legitimate rights. The UN and its affiliated agencies expelled the representatives of Taiwan authorities.

As an inalienable part of Chinese territory, Taiwan has no right whatsoever to join the UN. The US official’s erroneous comments are a deliberate distortion and real misuse of Resolution 2758, and constitute a challenge to and blasphemy of the international conscience and the authority of the UN. They should be jointly condemned by the international community, the embassy spokesperson said.

“We urge the US to not underestimate the Chinese people’s strong resolve, will and capacity to safeguard national sovereignty and territorial integrity, and not to stand on the opposite side of the 1.4 billion Chinese people,” the embassy said.