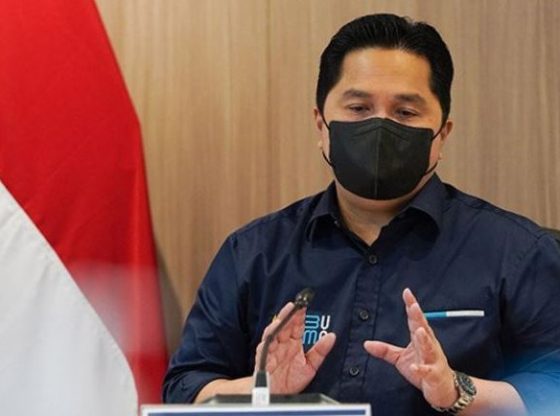 “We have prepared the funding in Telkom, Mandiri, and BRI ventures. Why? Because most of Indonesia’s unicorns and startups are now owned by foreigners,” Thohir stated during a virtual speech at Sriwijaya University, Palembang, West Sumatra, Saturday, which was monitored here.

The minister attributed the presence of foreigner-owned startups in Indonesia to the lack of government support for Indonesia’s young generation.

“Hence, we will encourage this financing, and it will be launched by President Joko Widodo in the second week of December with three requirements in place,” Thohir noted.


“We want this funding to be a form of encouragement. Right now, we are committed to supporting universities. We, at the Ministry of SOEs, have agreed that research and development should be returned to universities. We only commercialize the company. Do not let SOEs become rivals to universities,” he emphasized.

Earlier, Minister Thohir had continued to encourage the younger generation to own large companies that are soon becoming new unicorns in Indonesia.

He noted that the young generation in Indonesia had the potential to help new startups and unicorn companies to flourish. Currently, Indonesia has five unicorns and is estimated to have 25 unicorns in the next few years.

Thohir remarked that this condition also encourages companies to grow by creating massive employment opportunities and also encouraging the Indonesian economy. Thus, Indonesia is not only a market but also a player in the global economy, most importantly in the startup business.

For instance, the company’s position in Indonesia, from year to year, remained stagnant, with no expansion. Meanwhile, countries, including the United States and several others, are currently driving growth in their technology companies and not solely relying on natural resources, he pointed out.