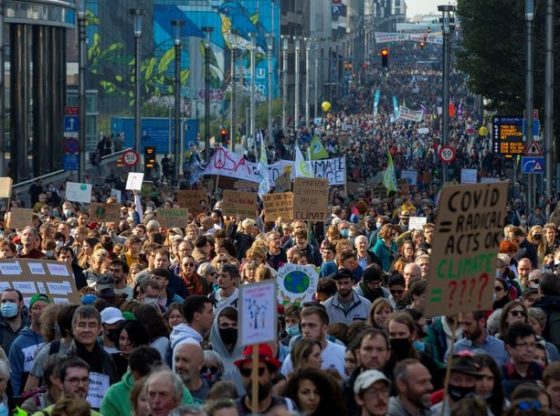 Indonesia is expected to bridge the interests of developing and developed countries in the crucial climate change summit next month, a European Union (EU) senior official said, as countries have been unable to resolve financing issues to meet the goals outlined in the Paris Agreement.

President Joko “Jokowi” Widodo is set to join other leaders at the 26th United Nations Climate Change Conference (COP26) in Glasgow, Scotland, which starts on Oct. 31. At the summit, countries are expected to update their Nationally Determined Contributions (NDC) as part of efforts to keep the goals of the Paris Agreement on track, namely limiting the rise in global average temperatures to below 2 degrees Celsius above pre-industrial levels and aiming to stay within 1.5 degrees.

Indonesia has updated its NDCs to include ocean and marine issues in its emission reduction strategy. Confirming its first NDC pledge in 2016, the country has committed to cutting back on carbon emissions by 29 percent independently or 41 percent with international assistance.