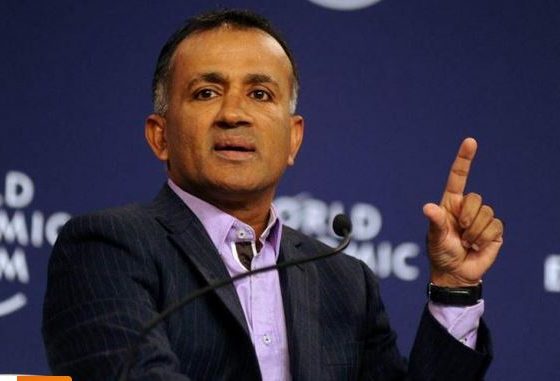 Corporate Malaysia chooses to be a silent witness to the toxic elements coursing through the nation’s veins could spell its own demise, warned Chandran Nair.

In an interview with Malaysiakini, the businessperson, think-tank founder and author regretted that these corporations and their leaders are allowing the proliferation of institutionalised racism and corruption while turning a blind eye to issues of meritocracy.

“Remaining silent and hoping the music will not stop or that the gravy will always flow is the height of irresponsibility.

“Being silent is being complicit and at the moment, the evidence suggests that corporate Malaysia is willing to ignore widespread racism and unwittingly digging its own grave,” he added.

Chandran noted that Malaysia is undergoing its most difficult period since independence due to political instability and the pandemic’s impact on the economy.

“As I have said before, decades of mismanagement have resulted in entrenched rent-seeking behaviour right across the economy and led by political elites (including those in the corporate sector as lines are blurred), few of whom can claim to have a clean record.

“This has produced widespread malfeasance and corruption, lack of meritocracy, a weakened civil service and a nationwide corrosion of social values as never before.”

Based on his discussions with hundreds of professionals across a wide spectrum of companies in Malaysia, Chandran said three challenges were often raised – revamping the political system, tackling corruption (which is linked to politics) and the state of the education system.

“In many of these discussions, it is noticeable that these educated and highly-skilled Malaysians often feel helpless, and that is a dangerous state of affairs. Many seem to have just accepted the rot as the norm.

“After all, even elections do not change anything, such is the grip of the elites.