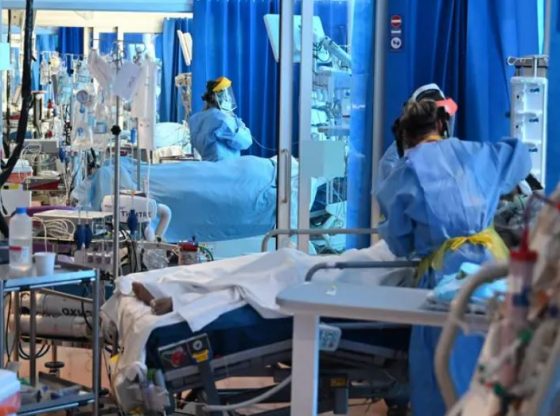 An NHS trust has apologised to hundreds of families whose relatives caught Covid-19 in hospital and died, after a review found a lack of private rooms contributed to the spread of the virus.

The Queen Elizabeth Hospital (QEH) in Kings Lynn, Norfolk, has carried out a review of all 389 cases of patients who either definitely or probably contracted Covid while in the hospital between March 2020 and February this year. Of those, 151 patients died.

The trust is the only NHS trust to have carried out a full and transparent review of hospital acquired infections of Covid-19 with staff speaking with each family to understand their concerns and views.

The issue of Covid-19 spreading in hospitals is thought to have been a major contributor to the overall number of infections. Papers for the government’s Sage committee have estimated as many as 20 to 25 per cent of hospital cases of Covid during the first wave were caught in the hospital.

The QEH trust sent letters by recorded delivery informing families they relative was likely to have caught Covid in the hospital and this included an apology. The letters were then followed up with a phone call within 48 hours. A dedicated helpline for direct communication with the families was also put in place. In some cases, staff who cared for the patients affected were able to speak with the families and answer any concerns.

The trust published a report on Friday which concluded many of the infections were caused by the lack of private rooms to isolate patients. Only 10 per cent of the hospitals beds are located in side rooms, meaning many patients had to be looked after in open wards where the infection was more easily able to spread.

The trust also acknowledged problems with communication with families during the height of the crisis, when patients were not allowed visitors. During the pandemic it created a new role called a family liaison officer who is able to speak with patients and families and share concerns and information with doctors and nurses.