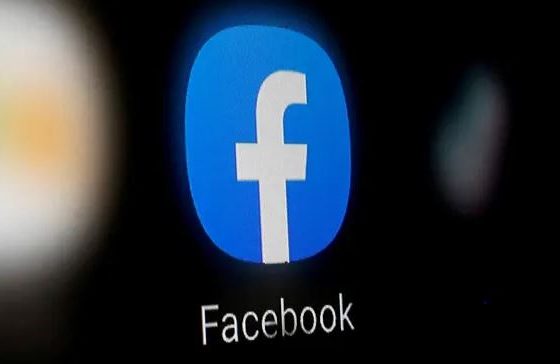 From bereft Brazilians to relaxed Russians and internet-savvy Indians, Facebook’s outage highlighted the dependence much of the world has developed on its social media products, and put the spotlight on its global power.

The fallout of Facebook’s unprecedented almost six-hour outage has mostly focused on the financial impact to the $1tn social media empire: $50bn (£37bn) was wiped off the company’s market value by jittery investors, founder Mark Zuckerberg’s paper fortune shrunk by $7bn and more than $13m of the advertising dollars that are its lifeblood disappeared each hour the platform was offline.

However, many of its 2.8 billion users also felt the impact on their businesses and communications. It was a timely reminder of the dominant position Facebook has in the modern communications market, just as the tech giant faces intense scrutiny from regulators and highly damaging revelations by whistleblower Frances Haugen.

“It shows us just how much Facebook and its app ecosystem are heavily embedded in people’s day-to-day lives,” says Mike Proulx, US-based vice-president, research director at market research firm Forrester. “They dominate non-Facebook apps, this is worldwide data.”

From its early days, when it was founded as TheFacebook in 2004 by college students at Harvard, it has grown into a communications behemoth that is embedded on smartphones across the planet. Forrester’s research shows that across a snapshot of countries – the US, India’s main metropolitan conurbations, Australia, and the UK, France, Germany, Spain and Italy – Facebook and its stablemates Instagram and WhatsApp are in a different league to rivals. The survey found that consumers in these countries were three or even four times more likely to use a Facebook-owned service at least once a week than Snapchat, Twitter, TikTok, or LinkedIn.

While Facebook’s global story is one of seemingly almost complete dominance, other than in China where it and fellow Silicon Valley web companies are banned. Its tools have transcended their roots in photo-sharing and reconnecting with old school friends.

Brazil and Mexico have the highest dependency on Facebook in the world with 95% and 98% of social network users respectively having an account – among a highly addicted Latin America where 85% of all internet users have an account and depend on its services, compared with just over 50% of internet users across western Europe.

The timing of the outage hit during the night in India, sparing a country heavily dependent on Facebook’s ecosystem for business and communication. With 500 million WhatsApp users, India is by many magnitudes the biggest market for the messaging app globally.

In many of these nations, the combination of Facebook’s unparalleled scale makes it an essential shop window for e-commerce sales for tens of millions of businesses, both big and small, with WhatsApp and Facebook Messenger commonly used as communications tools with buyers.

“Developing nations such as India, Mexico and Brazil have come to rely on these free messaging services,” said Callum Sillars, social media expert at Ampere Analysis. “They are often the backbone of communication in these countries. Small businesses and informal economies in particular rely on Facebook’s services. In Europe and North America there were more fall-back options for communication during the outage, for consumers and businesses in developing nations, which are most reliant on Facebook, that was not the case.”

However, some countries emerged almost unscathed from Facebook’s global meltdown. Russia, long wary of foreign social media, has strong homegrown alternatives in VKontakte (VK) and OdnoKlassniki (OK.ru) which are vastly more popular. Just 8.8% of Russian social media users have a Facebook account, one of the lowest rates in the world, according to figures from eMarketer.

So, too, Japan and South Korea, where just 25% and 36% of social media fans respectively have Facebook accounts, as other platforms hold their own. But these outliers are few and far between and Facebook’s outage has exposed the scale of the world’s dependence on its products.

“Facebook’s services going offline has exposed the over-reliance that many countries have,” said Sillars. “The far-reaching impacts of a temporary outage will give further ammunition to those that claim the need for more competitors, or for a move towards internet sovereignty.”