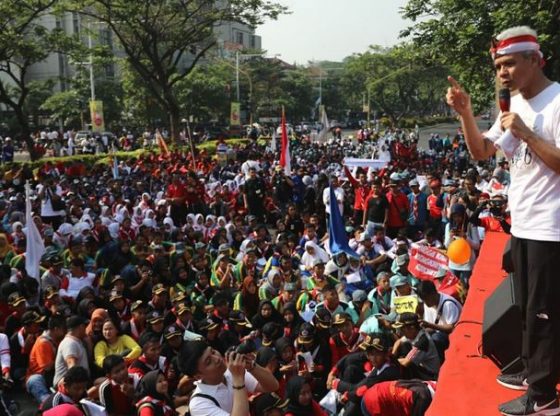 The Indonesian Democratic Party of Struggle (PDI-P), the largest faction in the ruling coalition and the party of which President Joko “Jokowi” Widodo is a member, is struggling to unify its political strategy to win a post-Jokowi presidency. Tensions are brewing between Central Java Governor Ganjar Pranowo and House of Representatives Speaker Puan Maharani as the two high-profile PDI-P members tacitly compete for the party’s presidential nomination to follow Jokowi, whose term will end in 2024 and who is constitutionally barred from seeking another. All eyes are on party matriarch and Puan’s mother Megawati Sukarnoputri, who will have to maintain party unity and discipline as she makes the final decision on its presidential nomination and political future.