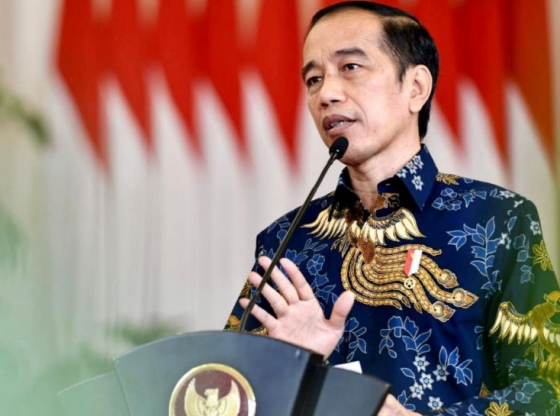 Digital analyst Ismail Fahmi said the leak showed how easy it was to view or potentially use another individual’s vaccination certificate, even that of a head of state.

“If there was protection, there would be an investigation into why this problem persists, why personal records can be easily mined,” he said.

“But there is no such protection.”

Some social media users have expressed dismay over flaws in the application, which was last month made mandatory.

“I trust the government’s apps less and less after this,” said Twitter user @delrellove.

Another user, Denny Siregar, who has more than a million followers, said: “Our data protection is very low. Even the president’s got leaked.”

The application includes private biodata and displays vaccination dates and types administered. Its use is required for air travel and entering malls.

“We hope that the relevant authorities can conduct certain procedures to prevent similar incidents from happening, including the protection of the people’s data,” he said.

A data protection Bill was submitted to Parliament last year, but has yet to be passed.

The government on Tuesday said it was investigating a problem in an earlier version of the app that exposed the data of about 1.3 million people.

This came a few months after an alleged breach of social security data by a state insurer.