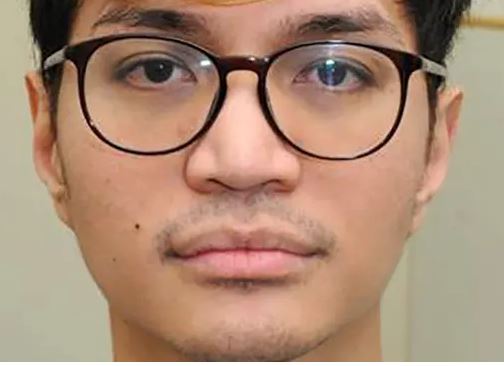 The mayor in the home city of an Indonesian man described as Britain’s “most prolific rapist” has ordered raids to uncover members of the LGBT community, prompting fears of a growing homophobic backlash across the country.

The mayor of Depok, a city south of Jakarta, asked residents to report any signs of LGBT activity which he characterised as “deviant behaviour”. Mohammad Idris also called on several agencies to improve efforts to prevent the “spread of LGBT” in order to “strengthen families and … protect the children” and instructed police to carry out raids to uncover “LGBT behaviour”.

His comments follow the conviction of Reynhard Sinaga, 36, a mature-age student from Indonesia, who was found to have abused at least 195 men, luring them to his flat in Manchester before drugging and attacking his victims. Sinaga was sentenced to life in prison earlier this month.

It is not clear what the purpose of the proposed raids would be, since homosexuality, while taboo, is not illegal in the country – except in the conservative, sharia-ruled province of Aceh.

Last week a coalition of 16 LGBT and human rights groups, including queer rights advocacy groups, issued a joint statement condemning Sinaga, but said that his crimes should not be used to incite hatred.

After Sinaga’s sentencing, LGBT activists pointed to a series of homophobic media reports and statements on social media. The Islamic writer and self-described anti-liberal activist Akmal Sjafril wrote on Twitter: “Rape is not new, and has been done by humans for a long time … But the rape record is now broken by homosexuals, even though this group is very small in number compared to normal.”

Lini Zurlia, a prominent queer rights activist based in Jakarta, said the LGBT community was devastated. “Since the case went public, I have personally been harassed online by people saying that Sinaga is ‘part of my circle’ and that I would defend him and I am sure other [queer] activists are also experiencing the same,” Zurlia said.

“[The media] focus on Sinaga’s sexual orientation rather than the rape case itself. It’s also affecting individuals in our community because some of them are getting emotionally attacked from their family, as if being gay is to ‘be like Sinaga’.”

“The sad thing about this discourse is you’ll probably only hear from the ones who fight back,” said Dede Oetomo, a veteran gay rights activist. “But there are many more young queer people – and I work with a lot of them as a peer counsellor – who will internalise these media messages and think they are wrong, that they are sinners.”