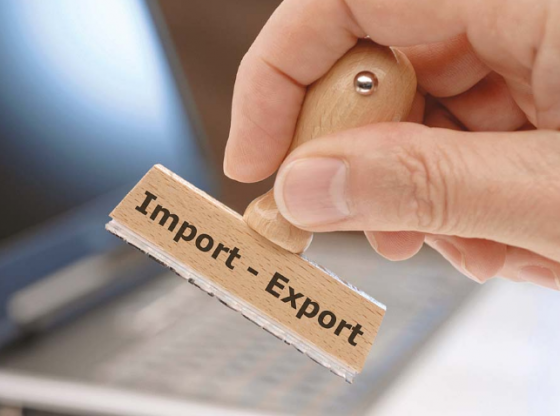 On September 21, Deputy PM, Minister of Investments and Foreign Trade Sardor Umurzakov chaired a regular meeting of the Council on Tariff and Non-Tariff Regulation of Foreign Trade, the MIFT press service reported.

During the meeting, the issues of reducing the rates of import duties imposed on technological equipment and components used in the textile industry were discussed.

The prospects for abolishing the recycling fee for certain commodity items were also studied and the appeals of economic entities regarding changes in import duties for a number of products were considered.

The members of the Council noted the need to apply a unified conceptual approach in developing mechanisms to ensure a transparent competitive environment in the domestic and foreign markets, to strengthen mutual trade with partner countries.

Following the meeting, the Secretariat of the Council was instructed to form a working group whose task will be to develop proposals for the introduction of a fundamentally new system of foreign trade regulation, which provides for the use of more flexible mechanisms for making operational decisions in the field of foreign economic activity.

Top Kurdistan Region officials receive US envoy James Jeffrey in Erbil
Ten percent of world’s population may have had COVID-19, WHO says