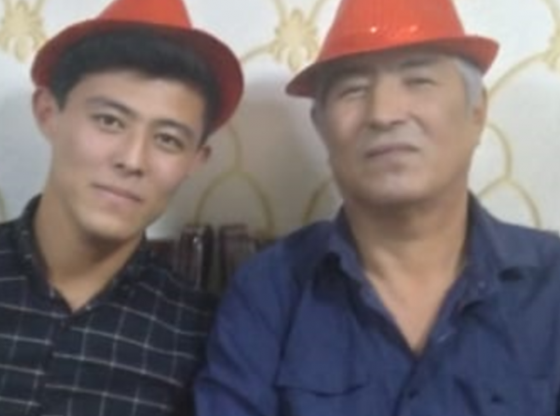 Tashkent police said on their website ​that Berdiev, 59, was handed over to Uzbek law-enforcement agencies on August 17.

The police statement said Berdiev has been charged with human trafficking, an accusation Berdiev’s supporters have dismissed as baseless.

The statement added that Berdiev was involved in a group that illegally sent numerous Uzbek laborers to Kazakhstan on the promise of various jobs, but failed to pay their wages.

Police said a criminal probe against Berdiev was opened in 2013. He was arrested in Kazakhstan in February.

Berdiev was a supporter of the opposition Erk (Freedom) Party in the 1990s. He also was a co-founder of the Mazlum (Oppressed) human rights group, and led the organization’s branch in his native Surkhondaryo Province.

Uzbek rights activists say the pressure on Berdiev began after he supported calls for independent probes into a bloody crackdown on anti-government protests in the eastern city of Andijon in May 2005.