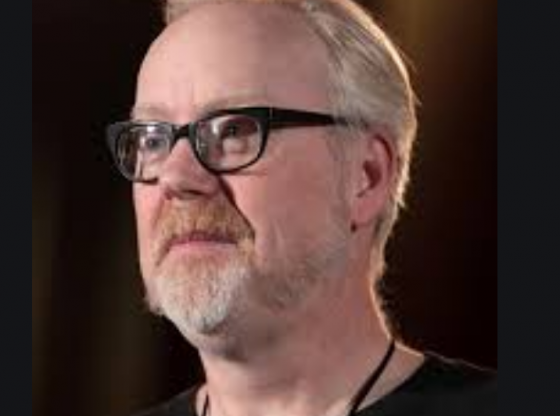 Former “MythBusters” co-host Adam Savage has been accused of sexual abuse by his sister.

In a lawsuit filed Tuesday in Westchester Supreme Court, Miranda Pacchiana says she was “sexually abused as a child by her brother.”

Documents state that from 1976 to 1979, when they lived together in Sleepy Hollow, New York, Savage, now 52, “would repeatedly rape Miranda Pacchiana and force oral sex upon her, and forced Miranda to perform oral sex on him, along with other forms of sexual abuse.”

At the time of the alleged abuse, Pacchiana was 7 to 10 years old and Savage was 9 to 12, according to the documents.

to make sure that no other child is forced to suffer the abuse and physical and mental trauma she felt and continues to feel.”

In a statement to USA TODAY provided by attorney Andrew Brettler, Savage denied the allegations.

“While I hope that my sister gets the help she needs to find peace, this needs to end. For many years, she has relentlessly and falsely attacked me and other members of my family to anyone that will listen,” the statement says.

“By spreading numerous untrue stories about us in pursuit of a financial bonanza, she has tortured our entire family and estranged herself from all of us. I will fight this groundless and offensive lawsuit and work to put this to rest once and for all.”

“It makes me very sad to say this, but my daughter suffers from severe mental health challenges, and it’s devastating that she’s putting Adam and our entire family through this,” she said. “Adam is a good man, and I support him completely.”

Savage’s science series “MythBusters” ran from 2003 to 2016 on the Discovery Channel, and it was later revived for a run on the Science Channel.

Where Do Khloé Kardashian and Jordyn Woods Stand 1 Year After Tristan Thompson Cheating Scandal?
Probe into Sushant Singh Rajput’s death leads to war of words between Bihar and Maharashtra