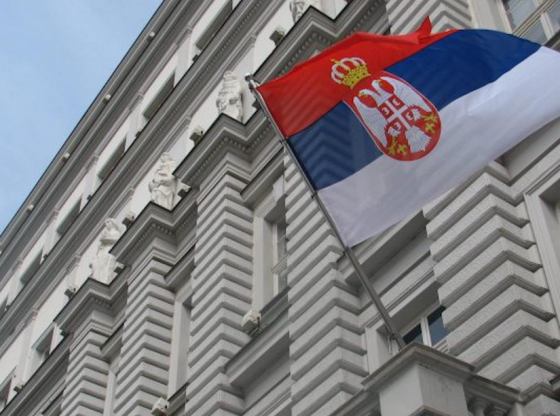 The Organized Crime and Corruption Reporting Project (OCCRP) is concerned by what appears to be a selective inquiry by Serbian authorities into several investigative journalism outlets and civil society organizations in the country.

On July 13, for reasons that remain unclear, the Anti-Money Laundering Unit of Serbia’s Finance Ministry sent a list of 57 people and non-governmental organizations to Serbian banks, demanding details on all their transactions since January 2019.

The list includes prominent groups and people who work to promote democracy and access to information, including OCCRP member centers the Centre for Investigative Journalism of Serbia (CINS) and the Crime and Corruption Reporting Network (KRIK), as well as CINS Director Branko Cecen.

KRIK and OCCRP have published a number of stories implicating Sinisa Mali, Serbia’s minister of finance, in money laundering and allegedly corrupt schemes dating back to his time as Belgrade’s mayor.

“For a country supposedly working toward EU accession, this looks like a giant leap in the wrong direction,” said Drew Sullivan, the co-founder and publisher of OCCRP. “It’s rather cynical that the government’s anti-money laundering enforcement branch is investigating the very people who have done the most to expose corruption and money laundering.”

OCCRP urges the government of Serbia to protect the fundamental right of freedom of expression and avoid applying the law selectively as a means of pressuring or intimidating independent organizations.