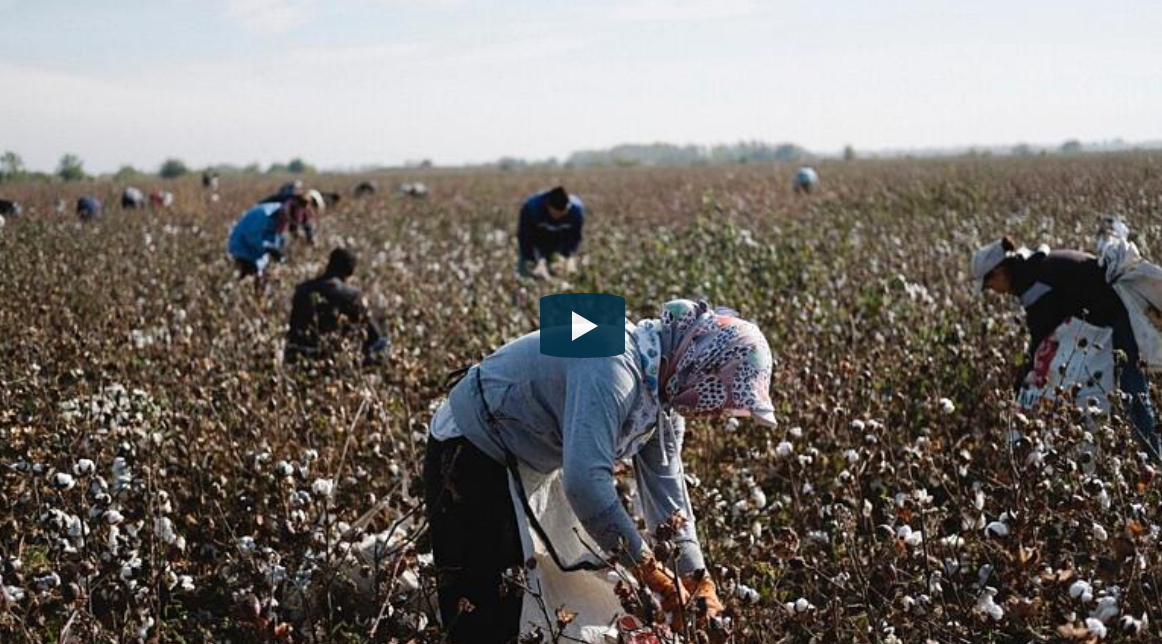 A landmark law in Uzbekistan will allow an estimated 50,000 stateless people to claim citizenship, in a move hailed by the United Nations which is now calling on other countries to follow suit.

Neighbouring Kyrgyzstan also made headlines last year when it became the first nation in the world to end statelessness.

“We’re seeing tremendous progress in the region in addressing the issue of statelessness,” Shabia Mantoo, a spokeswoman for the UN refugee agency (UNHCR), told Euronews in a live interview.

She called Uzbekistan’s move “a very welcome step” and said she hoped to see other countries across the world take action on an issue that is “easily resolvable but requires political will.”

Hundreds of thousands of people were left without citizenship across Central Asia following the breakup of the Soviet Union in 1991.

All around the world, the UNHCR estimates that some 12 million people aren’t recognised as nationals of any country. Many are at risk of exploitation and abuse and are deprived of basic rights such as healthcare and education.

“These are things many of us take for granted, but for a stateless person it has a devastating consequence on their everyday life,” said Mantoo. “It’s a lifetime of exclusion.”

“And in the context now of dealing with a global health emergency, not having healthcare, not having documentation, not being able to access essential services – this is debilitating,” she added.

Many stateless people in Uzbekistan will now gain the right to vote, to have jobs reserved to nationals, and also to travel like other citizens, she said.

Uzbekistan’s new law, which came into force last month, will confer citizenship to registered stateless people who were granted permanent residence in Uzbekistan before 1 January 1995.

UNHCR, which provided recommendations to Uzbekistan during the drafting process, says authorities estimate that around half of the country’s stateless population – which totals more than 97,000 people – will be recognized as citizens as a result of this law. Their children will also be eligible for citizenship.

The country is also working towards streamlining its naturalisation procedure in September. These changes will benefit registered stateless people who acquired permanent residence permits after 1 January 1995.