Iran executes man convicted of spying for US and Israel

Home /Iran, World News/Iran executes man convicted of spying for US and Israel 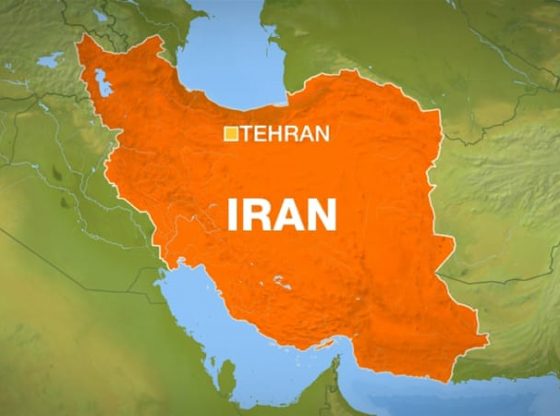 Iran’s judiciary has announced the execution of a man convicted of spying for the intelligence agencies of the United States and Israel.

Mahmoud Mousavi Majd, who was arrested in 2018, was executed on Monday morning “over the charge of espionage so that the case of his betrayal to his country will be closed forever”, the judiciary’s Mizan Online website said.

The former translator had been found guilty of receiving large sums of money from the US’s CIA and Israel’s Mossad, said judiciary spokesman Gholamhossein Esmaili.

Last month, the judiciary said Majd had spied on former Islamic Revolutionary Guard Corps (IRGC) commander Qassem Soleimani, adding, however, that the case was not directly connected to the top general’s assassination earlier this year.

On January 3, a US drone strike in Iraq’s capital, Baghdad, killed Soleimani, leader of the IRGC’s Quds Force, raising fears of a full-blown conflict between the US and Iran. Tehran retaliated for his killing by firing a volley of ballistic missiles at the bases housing US troops in Iraq.

Majd was not an IRGC member “but infiltrated many sensitive areas under the cover of being a translator”, Mizan said.

He was found to have been paid “American dollars to reveal information on adviser convoys, military equipment and communication systems, commanders and their movements, important geographical areas, codes and passwords” until he came under scrutiny and his access was downgraded.

Iran said last week it had executed another man convicted of spying for the CIA by selling information about Iran’s missile programme.

The latest execution came days after an “unprecedented” online campaign saw Iranians taking to social media in droves to express their opposition to the death sentences handed to three men accused of participating in anti-government protests last November.

Their executions have been suspended, one of their lawyers, Babak Paknia, said on Sunday.