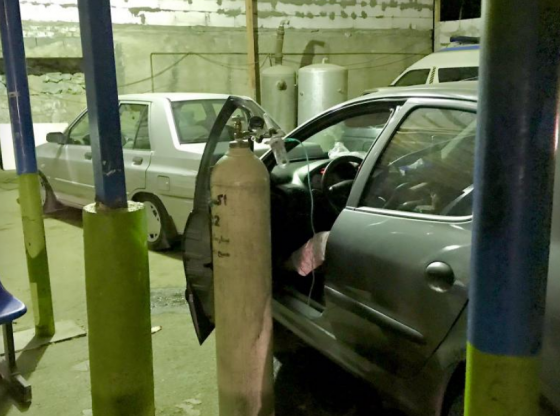 While Europe has been slowly reopening after lockdowns meant to halt the spread of Covid-19, Iran is in the grips of a second deadly wave of the virus. Hospitals across the country are filling up and our Observers say, in some regions, they’ve already run out of beds. While the government is still reporting relatively low numbers of cases, our Observers say this just doesn’t reflect the situation on the ground. They report overwhelmed hospitals and towns plunging back into lockdown. Of the country’s 31 provinces, 14 have been declared coronavirus “red zones”, the most serious indicator.

Iran was one of the first countries hit by the Covid-19 pandemic after China, but authorities didn’t admit that the virus was circulating there until February 21. Our team worked with our Observers on the ground to document this first wave during the spring. We wrote about shortages of personal protective equipment, criticism of the government’s handling of the crisis as well as a booming business in fake “Islamic remedies” for the virus.

Now, the virus is spreading again. This time, it’s hitting communities that were largely spared during the first wave as well as reappearing in regions that were already badly hit.

According to official figures, the number of daily deaths from the virus had dropped to 34 on May 25. By July 6, however, the daily death rate had soared to 200, surpassing even the most deadly day of the first wave, April 14 (163 deaths). However, many commentators, including our Observers, say that the government is purposefully underestimating the death toll.

Inclusion of Education in Military Conflict
The Supreme Court Affirmed Native American Rights in Oklahoma. Here’s What That Could Mean