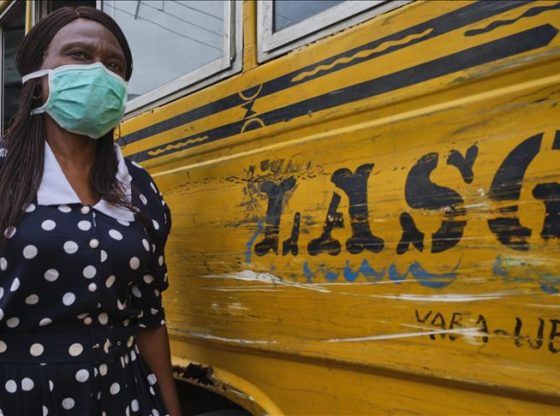 Tens of thousands of people in Africa may die from the novel coronavirus if effective measures against the pandemic are not taken by authorities, the World Health Organization (WHO) Regional Office for Africa said Thursday.

It also underlined that 29 million to 44 million could become infected in the first year of the pandemic if containment measures fail.

The organization said its research, which is based on prediction modelling, looks at 47 countries in the WHO African Region with a total population of one billion.

It said smaller African countries alongside Algeria, South Africa and Cameroon were at high risk if containment measures are not prioritized.

The statement said it is predicted that the number of cases that would require hospitalization would overwhelm the available medical capacity in much of Africa.

It stressed that such a huge number of patients in hospitals would severely strain the health capacities of countries.

The total number of coronavirus cases in Africa has reached 51,698, according to data released Thursday by the Africa Centers for Disease Control and Prevention.