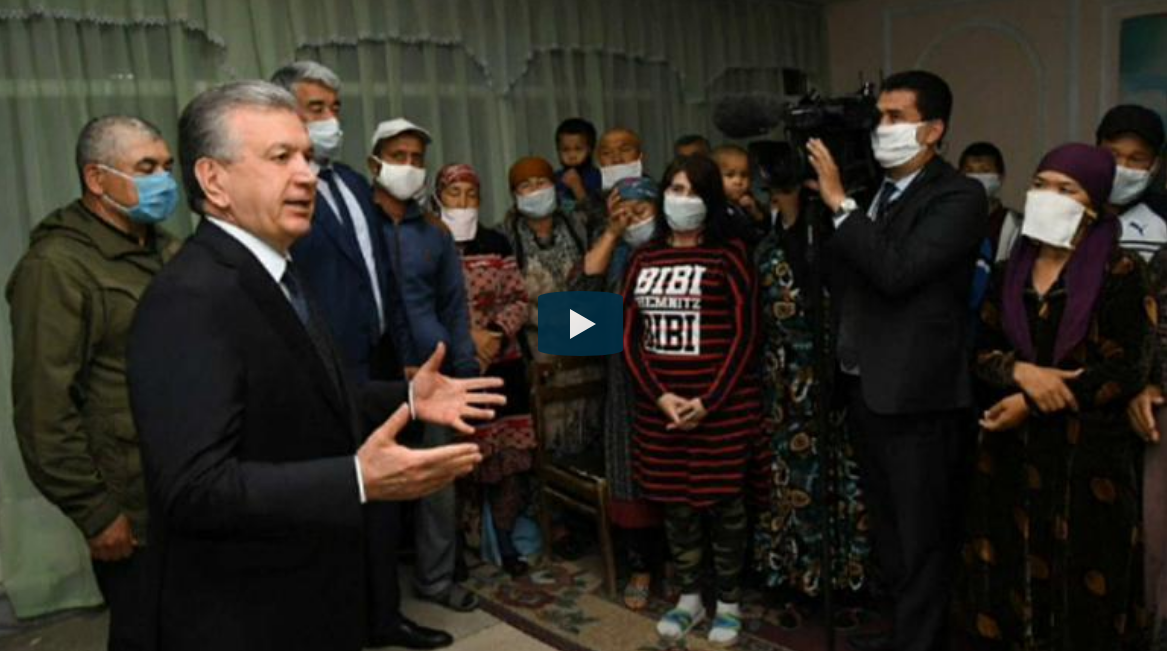 Tens of thousands of people were forced to move from their homes after a dam burst in Uzbekistan close to neighbouring Kazakhstan.

The newly-constructed Sardoba reservoir breached its wall on May 1.

Around 70,000 people were evacuated from 22 villages in Uzbekistan and 50 residents were taken to hospital.

In a tweet, the Kazakh president, Kassym-Jomart Tokayev, said more than 22,000 residents in the country’s Turkestan region had to be evacuated.

He added that negotiations were underway with the Uzbek government.

The seven-year project to build the Sardoba reservoir was completed in 2017.

Kazakh officials have criticised Uzbekistan for not providing enough information on the status of flood control quickly enough.

The Uzbek state prosecutor said an inquiry had been launched into official negligence and construction rule violations.

Top 10 International Anti-Corruption Developments for April 2020
Nearly 200,000 could die from COVID-19 in Africa: WHO