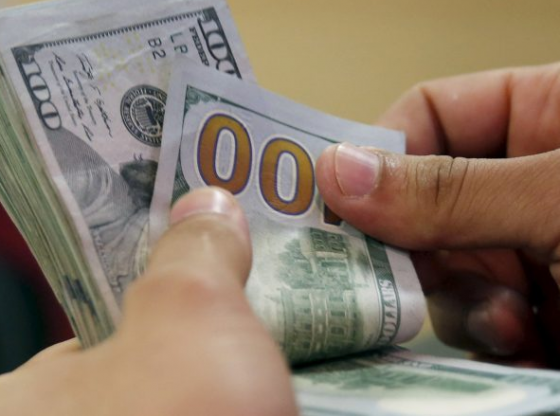 The head of the Science Foundation at the Ministry of Education and Science of Kazakhstan in April of this year received $5000 from the rector of the State University of Karaganda for organizing a meeting with the Minister of Education.

It is a matter of the rector that ACCA already reported in September of this year. Recall that Azamat Edrisov was charged with giving a bribe to the head of the Science Foundation allegedly for “positively resolving the issue of financing scientific projects”. Now it turns out that the bribe was given for completely different reasons.

Then we reported that Anuarbek Sultangazin was relieved of his post as chairman of the Science Foundation on July 16. He fully admitted his guilt and actively collaborated with the investigation. For this reason, he was not detained.

The investigation against Sultangazin was completed, and the case was referred to court. The court deemed his guilt fully proven and sentenced the bribe taker to a fine of $148 000. In addition, by decision of the court, Sultangazin is forbidden for life to hold positions in the public service.

Note that in the Kazakh education system this is not the first corruption scandal in the last month. As ACCA reported, on December 10, court No.2 of Baikonir district of the city of Nur-Sultan found guilty of committing a corruption crime Darhan Zhaksybekov (the former deputy director of the republican state-owned enterprise “National Testing Center” under the Ministry of Education and Science of Kazakhstan) for receiving Toyota Camry car worth about $25 000 as bribe from the director of the company “ProBusineSS.kz” S. Pankeev for lobbying the interests of this company in the provision of services during the Unified National Testing in the regions. The court sentenced Zhaksybekov to 7 years in prison. In addition, he was deprived of his right to occupy public service posts for life.

The Iran Cables and Beyond: A Conversation with Murtaza Hussain
US attacks Iran-backed militia bases in Iraq and Syria