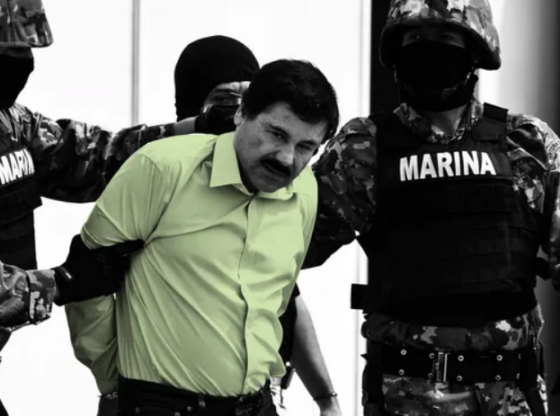 WASHINGTON – President Donald Trump announced Friday that he would “temporarily hold off” on designating Mexican drug cartels as terrorist organizations.

“All necessary work has been completed to declare Mexican Cartels terrorist organizations. Statutorily we are ready to do so,” Trump tweeted, continuing that at the request of the President of Mexico, “we will temporarily hold off this designation and step up our joint efforts to deal decisively with these vicious and ever-growing organizations!”

Trump said last week in a radio interview with Bill O’Reilly that the cartels would soon “be designated” as terrorist groups.

“Look, we are losing 100,000 people a year to what is happening and what is coming through from Mexico,” Trump explained. “You know, designation is not that easy, you have to go through a process, and we are well into that process.”

Mexican President Andres Manuel Lopez Obrador rejected the announcement last week, saying, “Our problems will be solved by Mexicans. We don’t want any interference from any foreign country.”

Yesterday, Lopez Obrador said he and other Mexican government officials had a “good meeting” with U.S. Attorney General William Barr regarding the Mexican drug cartels.

Following Trump’s announcement on Twitter, Mexican Secretary of Foreign Affairs Marcelo Ebrard Casaubón tweeted his own response, thanking Trump for postponing the designation at the request of the Mexican president.

The idea of designating the cartels as terrorist groups has been percolating since an ambush in northern Mexico in early November that took the lives of nine members of an American Mormon family.

After labeling them as a terrorist organization, the State Department would be allowed to put the cartels in the same category with groups such as the Islamic State.

The #MeToo Moment: When the Blinders Come Off
Niger army base attack leaves at least 71 soldiers dead