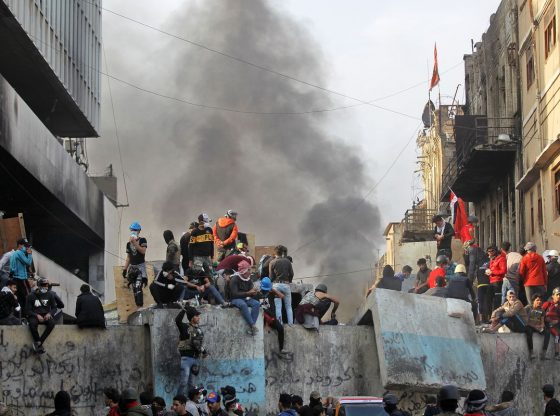 Iraqi Prime Minister Adel Abdul-Mahdi said he’ll resign to parliament, according to a statement from his office issued a day after some of the worst violence during two months of anti-government protests.

Mahdi said he will offer his resignation “to allow parliament to review its options and act to preserve the interests of Iraq.” The alternative could be a “vortex of violence, chaos and destruction,” he said.

The decision comes after a representative of Iraq’s top Shiite cleric urged lawmakers to promptly hold “free and honest” elections to prevent the OPEC member from slipping into deeper chaos as the protests rage.

The Iran Cables: Secret Documents Show How Tehran Wields Power in Iraq at US Expense
The #MeToo Moment: When the Blinders Come Off