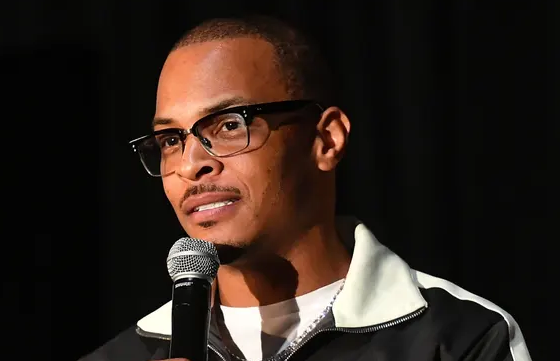 Virginity test discussed on Ladies Like Us podcast contravenes guidelines from UN, who describe it as ‘painful, humiliating and traumatic’

US rapper, actor and TV host TI has prompted revulsion after he revealed he accompanies his 18-year-old daughter Deyjah Harris to a gynaecological exam each year, for her hymen (and therefore virginity) to be checked – a practice condemned as “humiliating and traumatic” by the World Health Organisation.

The rapper is a major celebrity in the US, where he has had seven Top Five albums, three of them reaching No 1. He has had roles in films including American Gangster, Entourage and the Marvel movie Ant-Man and its sequel, Ant-Man and the Wasp. He is currently appearing alongside Cardi B and Chance the Rapper in Rhythm + Flow, a talent competition on Netflix.