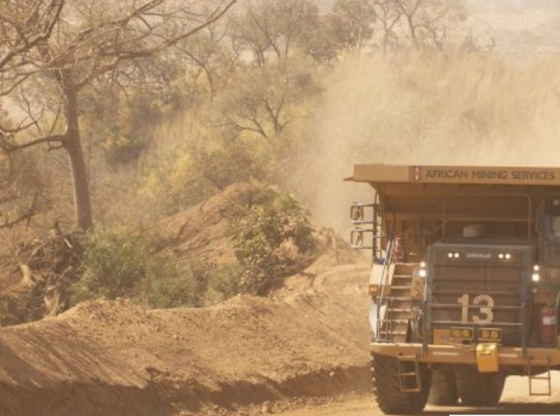 Mining services company Perenti Global has suspended operations at a Burkina Faso gold mine as it mourns the death of at least 19 workers in a deadly terrorist attack.

The Perth-headquartered company is weighing up its future at Canadian-based miner Semafo’s Boungou mine amid a security crisis in West Africa, where the spread of jihadist groups has sparked warnings from the Morrison Government.

There are reports the total death toll has reached almost 40, with at least 60 others injured in attack on a convoy of five buses being escorted by military police that happened about 40 kilometres from the mine.

Perenti said on Friday that the death toll included 19 workers employed by its African Mining Services business and that 20 other employees were being treated in hospital.

The company said the numbers were not officially confirmed. It is understood no Australians are among the dead and wounded, and that most of the victims lived in the capital Ouagadougou.

Perenti is now working on plans for the safe transfer to their homes of other workers still at the mine after suspending its operations.

“Our entire organisation is absolutely devastated by this incident and the extensive loss of life and injuries sustained by innocent people,” Perenti managing director Mark Norwell said.

“Our focus continues to be on supporting and ensuring the safety of our workforce in the region as well as supporting the families of those whose loved ones have been injured or lost.”

Perenti said it was assessing what effect the suspension of operations will have on its 2019-20 earnings guidance.

The company said the Boungou contract was not material last year’s results.

The Perenti share price was up slightly to $2.15 in early trade after a sharp fall on Thursday.