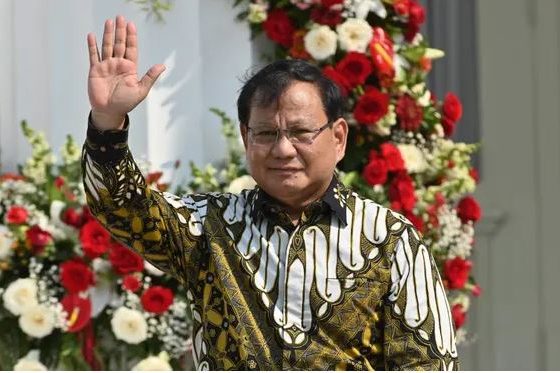 General who has been accused of abuses is named in cabinet of Joko Widodo, against whom he ran for president

Widodo announced his cabinet line-up on Wednesday having beaten Subianto in April’s general election. At least nine people died and more than 200 were injured due to riots in Jakarta following the fraught campaign, during which Subianto accused Widodo’s government of hosting a “massive, systematic and fraudulent” election.

News of Subianto’s expected appointment has caused unrest among many Widodo supporters. Public unease over Subianto wielding power over the armed forces derives from his previous military record. A former son-in-law of the late Indonesian dictator Suharto, Subianto was accused of orchestrating the kidnapping and torture of activists ahead of anti-government demonstrations in 1998 when he was an army commander. He has never been charged in relation to the alleged incidents.

Ahead of Subianto’s appointment, Usman Hamid, Amnesty International’s Indonesia executive, said “it would be a dark day for human rights in this country” if he got the defence job.

The election campaign fought between Subianto and Widodo was marred by a flood of misinformation. However since the result was announced the pair have appeared together in public, with Subianto saying on Monday that his party, Gerindra, was “ready to help if asked” to bolster the cabinet of the president’s coalition government.

When Subianto’s defence minister position was officially announced Widodo said: “I believe I don’t have to tell him about his job – he knows more than I do.”

As his second term begins, Widodo, 58, faces many challenges beyond his main stated goal of improving the nation’s economy. This month a suspected Isis radical attacked his chief security minister and violence broke out in Papua as protestors marched against alleged abuses by officials and demanded Papuan independence.

Widodo has also faced a public backlash over a proposed draconian penal code amendment that would criminalise publicly criticising the Indonesian government and court system. The move has been branded undemocratic by law experts.