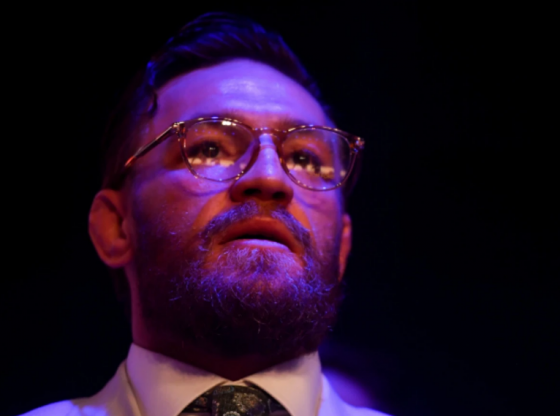 Conor McGregor’s manager, Audie Attar, appeared on Ariel Helwani’s MMA Show  on Tuesday, where he “vehemently” denied “any allegation of sexual misconduct or any wrongdoing” on behalf of his client. He called the allegations “tabloid driven” and “sickening.”

The UFC legend is under a second investigation for sexual assault, according to the New York Times. McGregor allegedly sexually assaulted a woman in a vehicle parked outside of a Dublin pub last week. The authorities haven’t charged McGregor with a crime and he hasn’t publicly addressed the accusation.

Last December, McGregor was allegedly involved in another incident at the Beacon Hotel in Dublin. An investigation led to McGregor’s arrest in January; he was released after questioning. Following his retirement in March, his spokesperson, Karen Kessler, issued a statement in which McGregor claimed that his decision to step away from the octagon was not prompted by these allegations.

“This story has been circulating for some time and it is unclear why it is being reported now,” Kessler said. “The assumption that the Conor retirement announcement today is related to this rumor is absolutely false. Should Conor fight in the future it must be in an environment where fighters are respected for their value, their skill, their hard work and their dedication to the sport.”

Earlier this month, McGregor was charged with assault for punching an elderly man in a Dublin pub. If found guilty, he faces up to six months and/or a $1,646 fine.