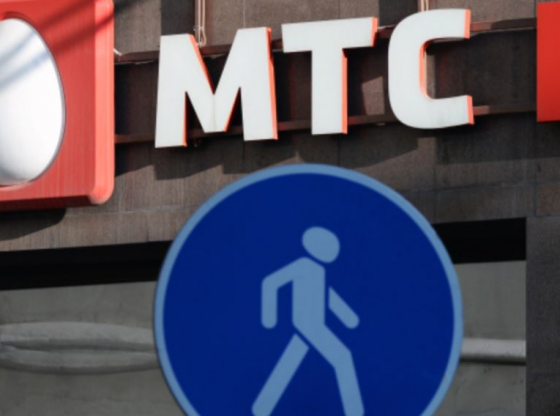 Russia’s largest cell provider, MTS, will pay $850 million to settle a bribery and corruption case tied to the daughter of Uzbekistan’s late president.

The settlement, announced on March 7, is the third of its kind to result from a multinational scandal that has ensnared major telecom companies and continues to reverberate in U.S. and European courts.

Moscow-based MTS said the payment is part of settlements reached with the U.S. Justice Department and the Securities and Exchange Commission. The company’s shares are traded on the New York Stock Exchange, which is why U.S. agencies have oversight of it.

The agreements “mark the closure of the investigations into the company’s acquisition and operation of its former subsidiary in Uzbekistan,” the company said in a statement.

The Securities and Exchange Commission said that MTS had bribed an Uzbek official related to then-President Islam Karimov to get licenses and expand business operations in Uzbekistan.

“The company engaged in egregious misconduct for nearly a decade, secretly funneling hundreds of millions of dollars to a corrupt official,” the commission said in a statement.

Neither MTS nor the Securities and Exchange Commission named the official in question.

However, court records and other documents have confirmed the official in question is Gulnara Karimova — the elder daughter of Karimov, who died in 2016.

MTS had engaged in an escalating legal fight with Uzbek regulators in the late 2000s and early 2010s, which culminated in 2012 with Uzbekistan seizing the company’s local subsidiary, known as Uzdunrobita.

The company had been taken over from U.S. investors by Karimova in 2004. MTS later bought a stake in it.

А flashy socialite known for fashion shows and syrupy pop music videos, Karimova was at one point thought to be an heir to Karimov and the presidency.

But she disappeared from the public eye in 2014. Uzbek prosecutors subsequently confirmed she was under house arrest and being investigated for suspected corruption and other charges.

On March 5, Uzbekistan’s Prosecutor-General’s Office said a Tashkent court had found she had violated the terms of her house arrest and ordered her sent to prison.

Two other telecom companies have also been caught up in similar bribery and corruption allegations.

The following year, the Scandinavian telecom that used to be known as TeliaSonera settled its corruption claims with U.S. and Dutch regulators.

Last month, three former executives with TeliaSonera were acquitted by a Swedish court on charges of bribing Karimova.

Since Karimov’s death in 2016, his successor, Shavkat Mirziyoyev, has moved to make Uzbekistan more business friendly and to attract Western investment. His government has also engaged in a purge of thousands of government officials appointed under Karimov and has even moved to target top law enforcement, including the former prosecutor-general.

U.S. authorities, meanwhile, have been engaged in multiyear negotiations with Uzbekistan over the fate of nearly $1 billion in assets belonging to Karimova that have been frozen in Swiss and other bank accounts.