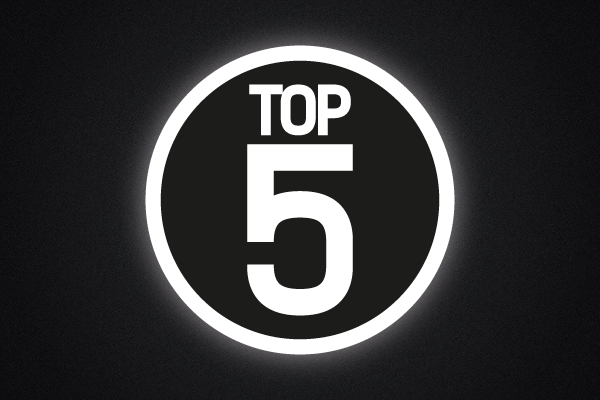 After years of angrily denying doping accusations (even under oath), 7-time Tour de France winner Lance Armstrong, 41, admitted to using performance-enhancing drugs when he rode for the U.S. Postal Service Pro-Cycling Team, during an exclusive interview with Oprah Winfrey. The fallout? Well, before he fessed up on camera, the U.S. Anti-Doping Agency found “overwhelming” evidence that Armstrong spearheaded “the most sophisticated, professionalized and successful doping program.” He was stripped of his titles and forbidden to compete. Now, Armstrong is under pressure to name other athlete accomplices, and pay back part of his $30 million sponsorship paycheck from the federal government. Not to mention, the reputation of his charity is basically shot to hell. Maybe he should trade his yellow bracelets for silver handcuffs.

It’s not every day that the NBA finals are overshadowed by a Heisman Trophy winner and former NFL star on the run from double murder charges. While acquitted during the most publicized trial of all time, years later OJ now sits in prison convicted of robbery.

Baseball’s all time hits leader and manager of the Cincinnati Reds gets thrown out of the game for illegally betting on baseball (including games in which the Reds were playing). Years later Pete’s banishment still stands and Major League Baseball’s Hall of Fame refuses to consider him for induction.

On his way to becoming the greatest golfer of all time, 2009 saw a series of events that included a car accident, more than a dozen mistresses, divorce and therapy derail his career and personal life. Two years later Tiger is still trying to recapture his golf greatness and another Masters title.

Baseball’s steroid era and the Mitchell Report gave us hulking players (Mark McGwire, Sammy Sosa, Barry Bonds) who easily shattered Roger Maris’ and Hank Aaron’s home run records. In the wake of player admissions and denials, most have been tried in the court of public opinion and require the use of asterisks when analyzing their baseball accomplishments.