Alastair Cook admitted: ‘When there’s a tight game, or when Edgbaston is rocking, you’ll sit there with jealousy watching people play for England.’ Photograph: Gareth Copley/Getty Images Alastair Cook expects to enter a period of mourning once his Test career comes to an end at the Oval but the opener has already ruled out being talked Read more about Alastair Cook ready for England ‘mourning period’ but rules out return[…] 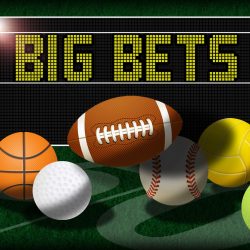 1999–2000 India-South Africa match fixing scandal In 2000, the Delhi police intercepted a conversation between a blacklisted bookie and the South African cricket captain Hansie Cronje in which they learnt that Cronje accepted money to throw matches.The South African government refused to allow any of its players to face the Indian investigation unit. A court of inquiry was set up and Cronje Read more about Betting Scandals[…] 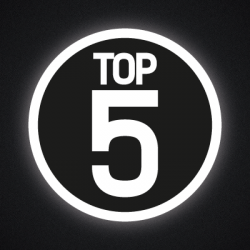 Top 5 Ball Tampering Cases. Afridi has a bite: Shahid Afridi was banned for two matches during the 2009-10 Pakistan tour of Australia after he was spotted on camera biting into the ball during an ODI in Perth. The inexplicably bold act was apparent Afridi’s independent decision, as teammates distanced themselves from the incident.   Read more about Top 5 Ball Tampering Cases in Cricket History[…]

England’s 1932/3 tour of Australia was notable for skipper Douglas Jardine’s tactic of ‘fast leg theory bowling’. Bowlers pitched short balls on leg stump that reared into the body of where an orthodox batsman would be standing after taking his guard. With fast bowler Harold Larwood to the fore, the “bodyline” plan was employed in Read more about England’s ‘bodyline’ series[…]

Late South African captain Hansie Cronje was banned for life after he admitted fixing his own team’s one-day internationals against India in 2000. Cronje, who died aged 32 in a plane crash in 2002, had initially denied all allegations of wrong-doing, but eventually came clean after mounting evidence that included former teammates testifying that they Read more about Hansie Cronje’s Match Fixing[…]

Salman Butt was captain of Pakistan when fast bowlers Mohammad Asif and Mohammad Amir delivered deliberate no-balls during a Test match against England at Lord’s in August 2010. The trio admitted to working with a bookmaker and served time in prison in England before being suspended for a minimum five years by the International Cricket Read more about Pakistan Spot Fixing[…]